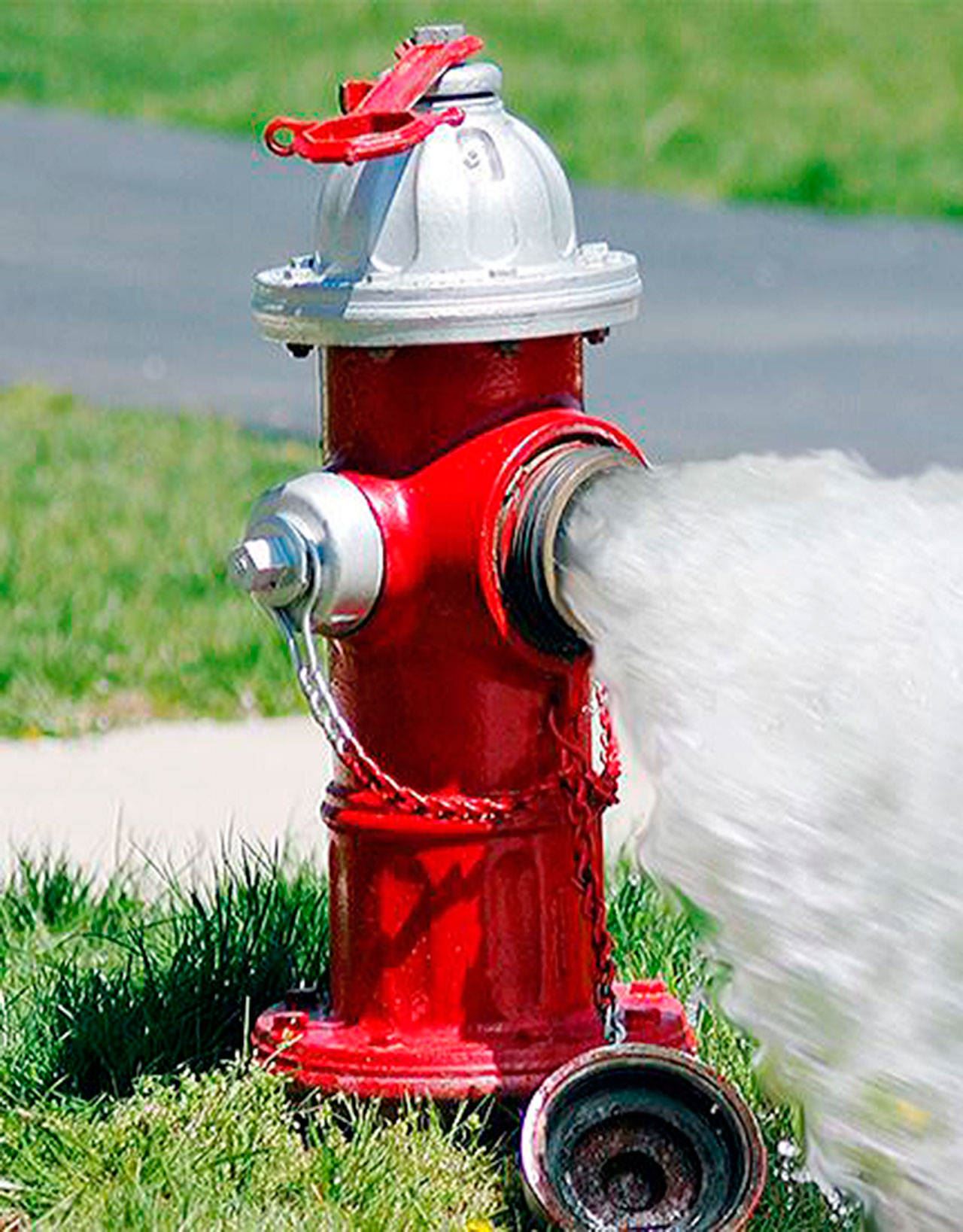 Hydrant flushing is an absolute necessity in helping the City maintain its system and ensure it is providing safe potable water to its customers. The EPA recommends hydrant flushing be performed twice a year.

Two weeks before Public Works staff begins spring or fall flush of the water system, the City switches from using Chloramines to Free Chlorine as the main disinfectant. This brief, scheduled change in disinfectant is a standard water treatment industry practice to keep the system clean and free of potentially harmful bacteria throughout the year. Many utilities throughout the country that use chloramines as a distribution system disinfectant convert to free chlorine before for water line flushing. By switching to free chlorine the City is shocking the system, which will help with any biological matter in the water becoming accustomed to the chloramine disinfectant that is routinely used.

A chloramine is formed when ammonia is added to water that contains free chlorine. Warrenville has natural occurring ammonia in all four of its well locations. The EPA accepts chloramine as a disinfectant and recognizes its ability to control TTHMs*  formation. Chloraminated water is safe for bathing, drinking, cooking, and everyday uses.   By using chloramine as the disinfectant there is less of a chlorine taste and odor in City water. Furthermore the City is substantially reducing any byproducts of the chlorine, by treating at a lower dose than what would be needed for free chlorination.

A slight chlorine taste and smell to the water may be noticed during the two week period prior to scheduled flushing. This is normal and poses no health risk. As normal during hydrant flushing, cloudy or discolored water or even sediment in water may be observed for a short period of time. Opening faucets and letting the water run will help clear this up. Water will be safe to drink during this time even if it may look different.